Syedi Abdeʿali ʿImaduddin QR was an exceptional disciple of Syedna Abdeʿali Saifuddin RA, the 43rd dāʿī. Over the years, his command over the Arabic language and depth of knowledge increased until in 1258/1842 the 47th dāʿī Syedna ʿAbdulqadir Najmuddin RA entrusted him with the charge of overseeing the affairs of Darse Saifee. Though his administrative duties increased significantly, his dedication to teaching did not wane. A key characteristic of his style of teaching was his insistence of fully clarifying a concept before moving onto another and his reluctance in leaving room for ambiguity or obscurity in meaning. On one occasion, after unravelling a particularly complex text, he approached a student of his in the early hours of the morning to share his newly found insight. When asked why he had not waited for daybreak, he answered that since one’s lifespan is unknown and the clarification of this complexity was a responsibility entrusted to him, he sought to fulfil it as early as he could.

Syedi ʿImaduddin QR was a renowned poet and litterateur and his Arabic and Urdu prose and poetry display exceptional eloquence and an unparalleled proficiency in both languages. They are extensively studied in the course of Aljamea and are frequently recited in community gatherings.

He passed away in Surat in 1271/1854 and rests near the very institute he nurtured throughout his lifetime. 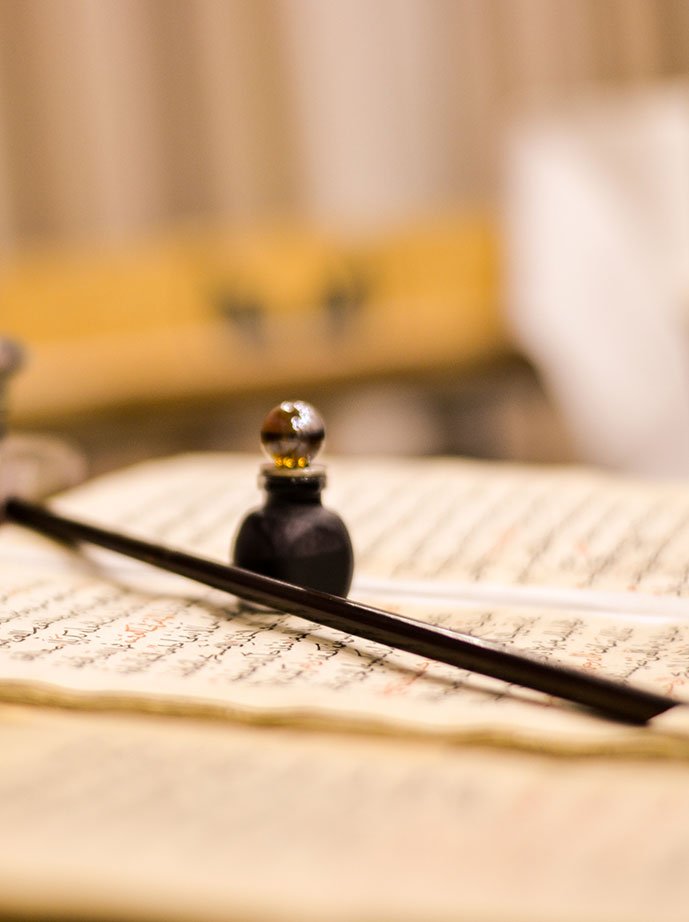