‘Education is one of the most important obligations upon mankind and no matter the effort expended in its pursuit, it can never be considered sufficient’ 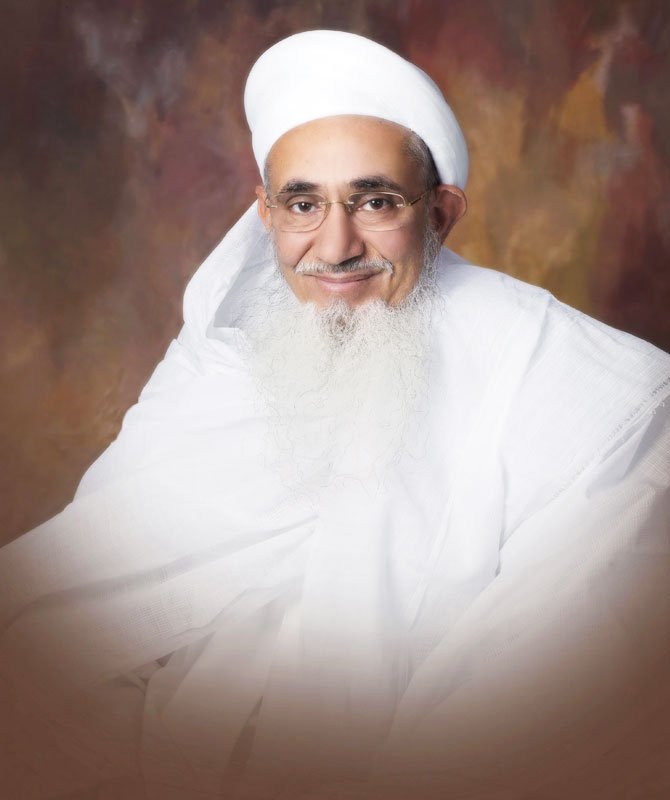 Syedna Saifuddin TUS was invariably present with his respected father Syedna Burhanuddin RA at home and on his many pilgrimages and travels to visit his community abroad. He thereby learnt first-hand the traditions, customs and protocols associated with the office of the al-dāʿī al-mutlaq.

His Holiness TUS appeared for the examinations of the historic Dawoodi Bohra educational institute Aljamea-tus-Saifiyah in Surat where he graduated with the highest honours. He completed his undergraduate education in India and Egypt where he was privately tutored by distinguished professors from Cairo’s leading universities including Cairo University and al-Azhar.

Syedna Saifuddin TUS was conferred the highest degree of Aljamea-tus-Saifiyah: al-ʿAlīm al-Bariʿ , (The Outstandingly Learned). Syedna Burhanuddin RA also conferred upon him the rare title of Thiqat al-Daʿwat al-Tayyibiyya (The Trusted of the Tayyibi Mission). Syedna Saifuddin TUS is distinguished by special accolades and a unique closeness given to him by his predecessor that is reserved for future occupants of the office of al-dāʿī al-mutlaq.

In 1987, following the passing away of Dr Yusuf bhaisaheb Najmuddin QR, rector of Aljamea-tus-Saifiyah, Syedna Saifuddin TUS was appointed as one of the rectors of the academy. In this capacity, he strove to uphold and ensure the moral integrity of the academy’s students, encouraged them to memorise the Holy Quran in its entirety and inspired them to lead their lives according to the universal precepts of tolerance, kindness and service to one another to which the Holy Quran calls.

A LEGACY OF KNOWLEDGE

Soon after his ascension to the office of al-dāʿī al-mutlaq, Syedna Saifuddin TUS was requested to accept the chancellorship of Aligarh Muslim University like his esteemed father and grandfather before him. A few months later, in April 2015, Syedna TUS was confirmed as AMU Chancellor. In February 2016, Syedna Saifuddin TUS visited the University as chancellor for the first time on the occasion of its 63rd Annual Convocation and addressed the 5000-strong gathering with an exposition of the Quranic verse which is the motto of AMU, “He (the Almighty) taught man that which he knew not”

A LEGACY OF KNOWLEDGE

Prior to this, in September 2015, the University of Karachi conferred upon His Holiness TUS the degree of Doctor of Letters honoris causa in recognition of his scholarship and commitment to the causes of learning and education. Syedna Saifuddin TUS is the third head of the Dawoodi Bohra community to have received an honorary degree from this institution; his father, Dr Syedna Mohammed Burhanuddin RA, was presented with the same degree in 2004, and his grandfather, Dr Syedna Taher Saifuddin RA, was also presented an honorary degree in 1955.

UPHOLDING THE TRADITION OF KNOWLEDGE

Aljamea-tus-Saifiyah, originally built in Surat, India in 1810 for the teaching of religious lore and jurisprudence under the direct supervision of the al-dāʿī al-mutlaq of the time, has been greatly expanded under Syedna Saifuddin TUS and his predecessors. They introduced modern facilities and contemporised teaching methodologies while retaining the academy’s essential and original features.

At the same time, Syedna TUS oversees the functioning of hundreds of schools and educational institutes across the world, in which religious education is combined with the secular. This gives students the ability to creatively meet the challenges of career and society, while their core Islamic values and beliefs are strengthened.

The beneficiaries of Syedna Mufaddal Saifuddin’s TUS efforts in the field of education are not limited to members of the Dawoodi Bohra community. Apart from schools under his own administration, there are a number of educational establishments across South Asia, East Africa and the Gulf states which have benefitted from His Holiness’s TUS and his predecessor’s generosity and patronage, a prime example being the Dr Syedna Mohammed Burhanuddin Department of Genetics at Karachi University. Syedna TUS also recently donated 1000 computers to a group of high schools affiliated with Aligarh Muslim University, one of which is the Syedna Taher Saifuddin High School at Minto Circle. The school’s buildings are listed heritage monuments and Syedna TUS has sponsored a programme for their complete architectural restoration. In this way, Syedna’s TUS educational endeavours and trusts have helped countless students in their academic journeys. 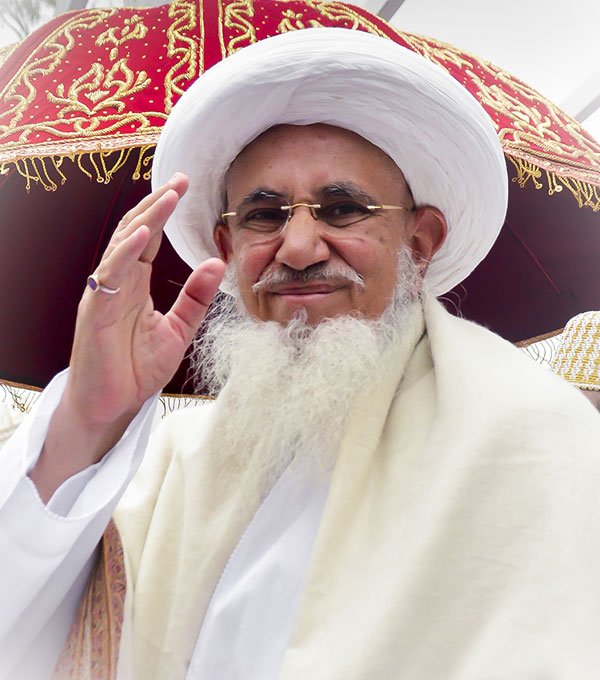