Al-Dāʿī al-Ajal Syedna Ismaʿil Badruddin RA was the 34th dāʿī among the chain of duʿāt mutlaqīn. After times of tribulation for the Bohra community, including persecution and ultimately the martyrdom of Syedna Qutbuddin al-Shaheed RA in Ahmedabad in 1056/1646, Syedna Ismaʿil Badruddin’s RA tenure was one of prosperity and bounty.

He (Syedna Ismaʿil Badruddin RA) used to say, “I have toiled in the service [of the duʿāt] to such an extent that if the body’s extremities were made of gold or silver, they would have worn away.” Then he would state, “if the rank of daʿwa (al-dāʿī al-mutlaq) comes to me I will feed the seekers of knowledge”. He did and this tradition of providing meals to students exists until this very day. My father (Syedna Taher Saifuddin RA) upheld this tradition of feeding the students of Aljamea-tus-Saifiyah… and a hundred years before him Syedna Abdeʿali Saifuddin RA did the same. And in every age, there is a dāʿī of this stature (who upholds this tradition). He would enlighten Mumineen, Talabat al-ʿIlm (seekers of knowledge) with ʿilm and divine wisdom according to their needs and capacity. He would provide their physical nourishment in a similar manner. As he has done, I do today. May Allah Tʿālā give me strength; may students continue to be provided physical nourishment as well spiritual: “Verily, Allah Himself is the Provider of all sustenance, the Lord of all might, the Eternal!” 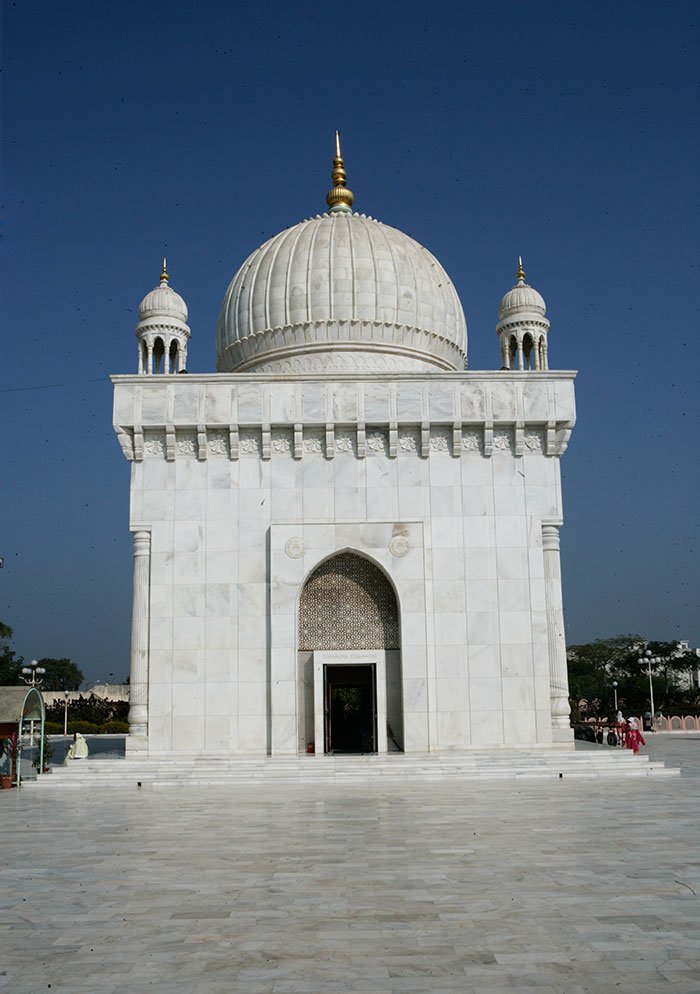 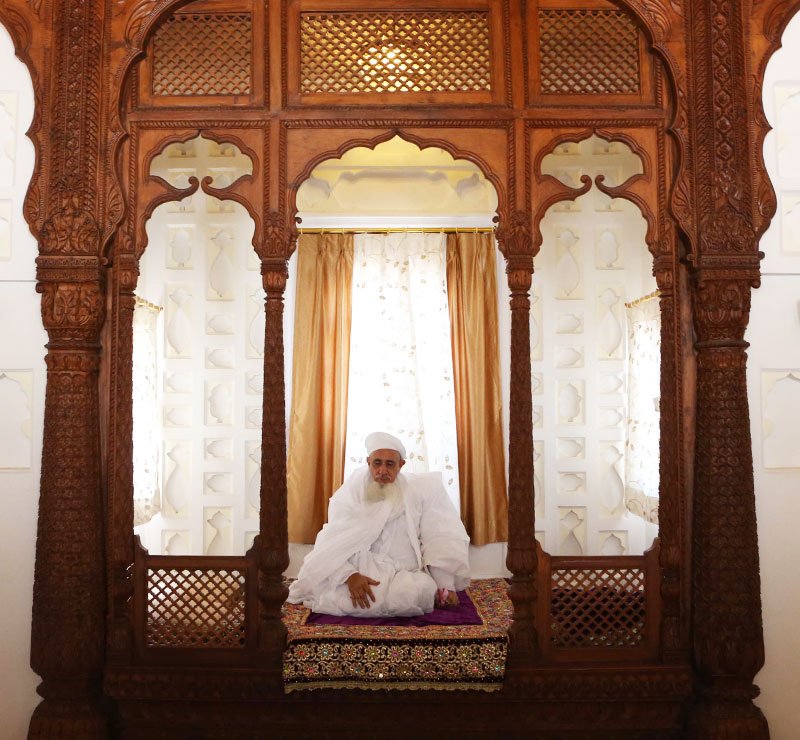