Arriving at 12:15 pm, the Honorable Minister was greeted by the Principal of the Institution, Sheikh Shabbir Rashid, and welcomed with a bouquet of flowers presented to him on behalf of the students.

He then began a tour of the institution where he saw the Masjid and appreciated the architecture which is inspired by Fatimi designs. He saw the Quranic Garden which has trees and plants mentioned in the Holy Quran. He also visited the Mahad al-Zahra Quranic institute where he admired how students memorise the Quran making use of both traditional as well as modern methods. He then visited the boys hostel, library and the students dining hall, al-Mawāʾid al-Saifiyah. 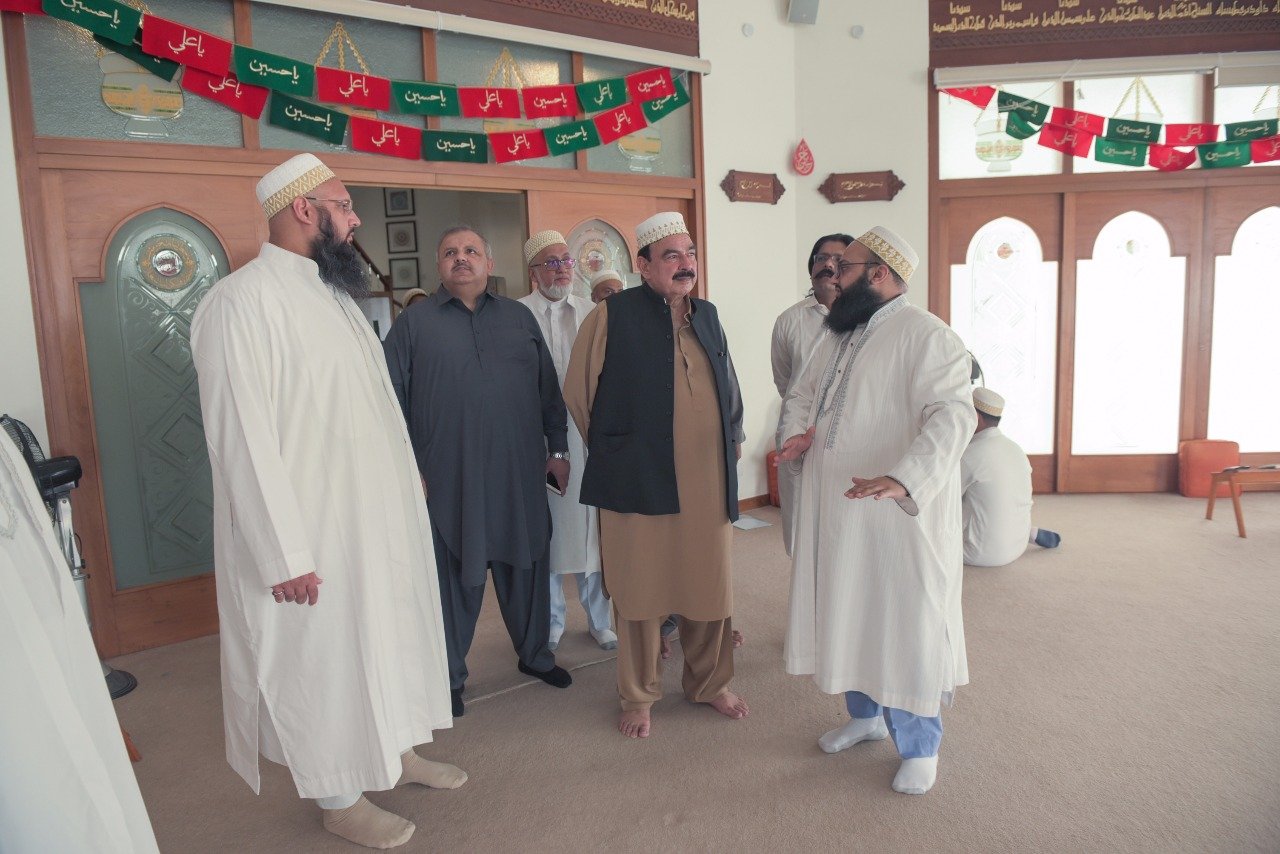 After lunch the Honorable Minister graced the main assembly hall, al-Īwān al-Saifee, where students and faculty had gathered. After a brief recitation of the Quran and a welcome speech by faculty member Sheikh Shabbir Husaini, the Honorable Minister gave a highly motivational speech with his characteristic down-to-earth demeanor. 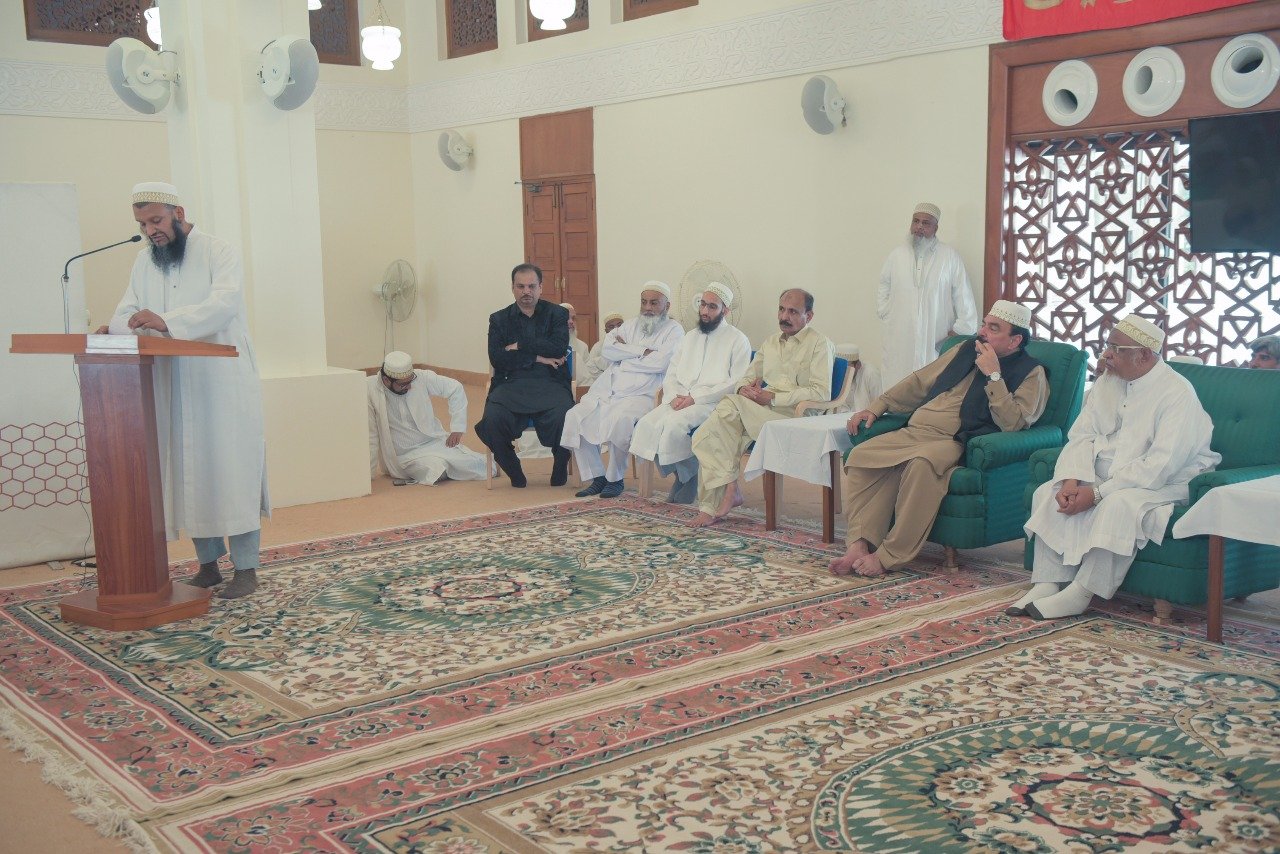 Speeches being delivered in the assembly hall

He said that the method of imparting knowledge displayed at Aljamea was admirable because it maintains a balance between religious and secular studies. That methodology leads to the creation of students who are ‘good human beings serving the nation in particular and the whole world in general.’

After his speech, a few students interacted with the Minister in person discussing what is feels like to study at Aljamea and which of the many disciplines in the curriculum appealed to them the most. Before departing, a guest book was presented to the Minister where he reflected on his experience saying ‘a great institution with great students.’