On a Mission to Cleanup Mbagathi River

On a Mission to Cleanup Mbagathi River

More than 30 students and faculty members from Aljamea-tus-Saifiyah, Nairobi, undertook a cleanup exercise of Mbagathi River on Sunday the 12th of January. They tackled a 500 metre stretch of the river as the first step towards a sustained effort to rid the river and its banks of plastic pollution. The cleanup drive was followed by tree planting along the river banks using Biochar seedballs which are ideal for dispersal over tracts of hard to reach land. 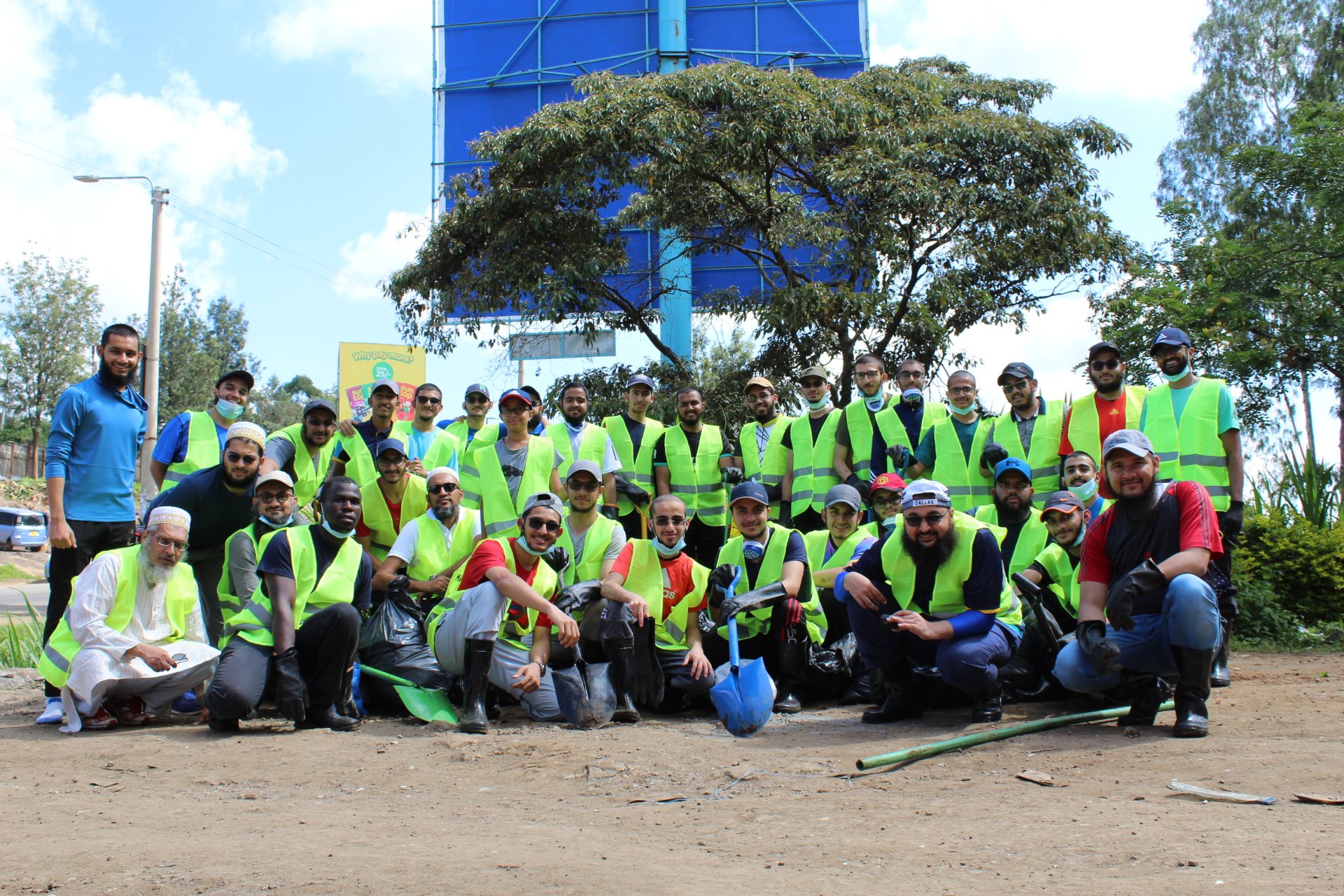 The initiative is part of the broader community movement titled: Turning the Tide Against Plastic Pollution, which has seen cleanup drives being conducted across the world.

Students from the Mumbai campus have also been engaged in a cleanup drive of the Mithi River and Dana Pani beach for the past 40 weeks, alongside community members and Environmental Activist Afroz Shah. In addition to collecting and segregating waste for recycling, they create awareness about the circular economy by going door to door and engaging in dialogue with slum dwellers along the banks of the river. 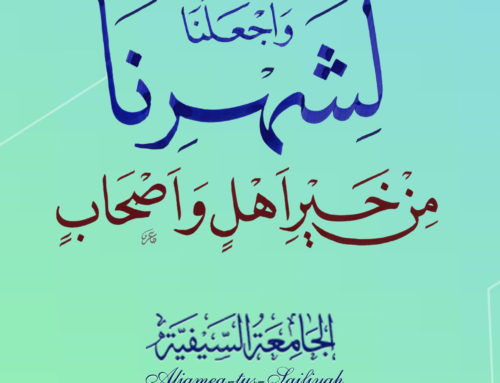 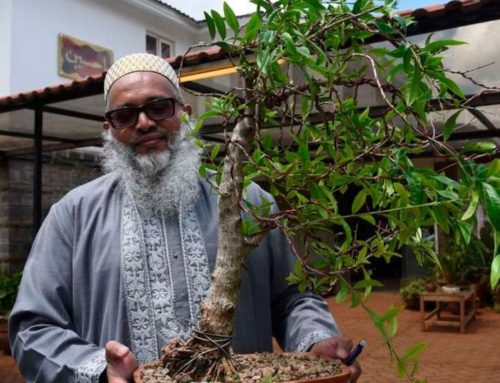 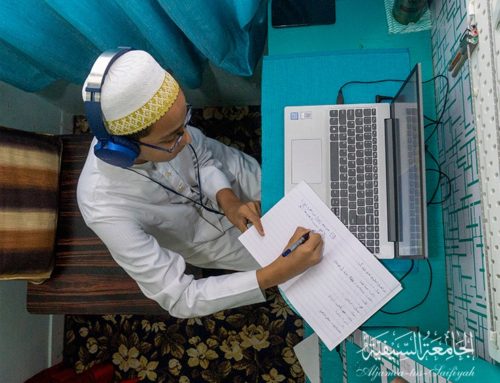 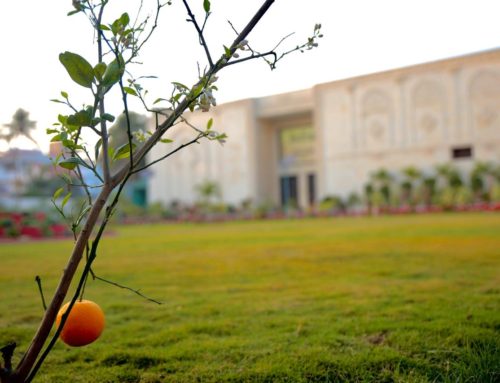 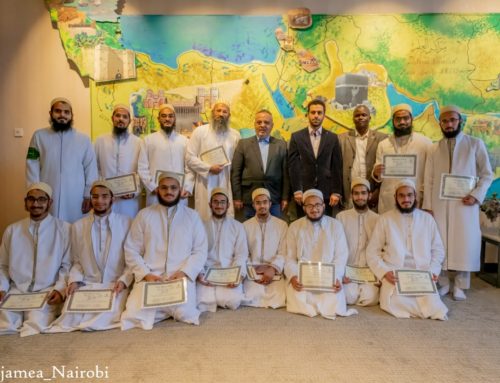