On Saturday the 12th of January 2019 the State Minister of Pakistan for Climate Change, Mrs Zartaj Gul visited Aljamea-tus-Saifiyah, Karachi. She was welcomed by the Principal Sh Shabbir Bhai Rasheed and faculty along with select community members.

She began her tour of the campus with al-Masjid al-Fatimi and the Quranic Garden. She was particularly impressed by the philosophy of the Quranic Garden which incorporates all the flora mentioned in the Holy Quran and continuously reminds students that knowledge only bears fruit with humility and good deeds. 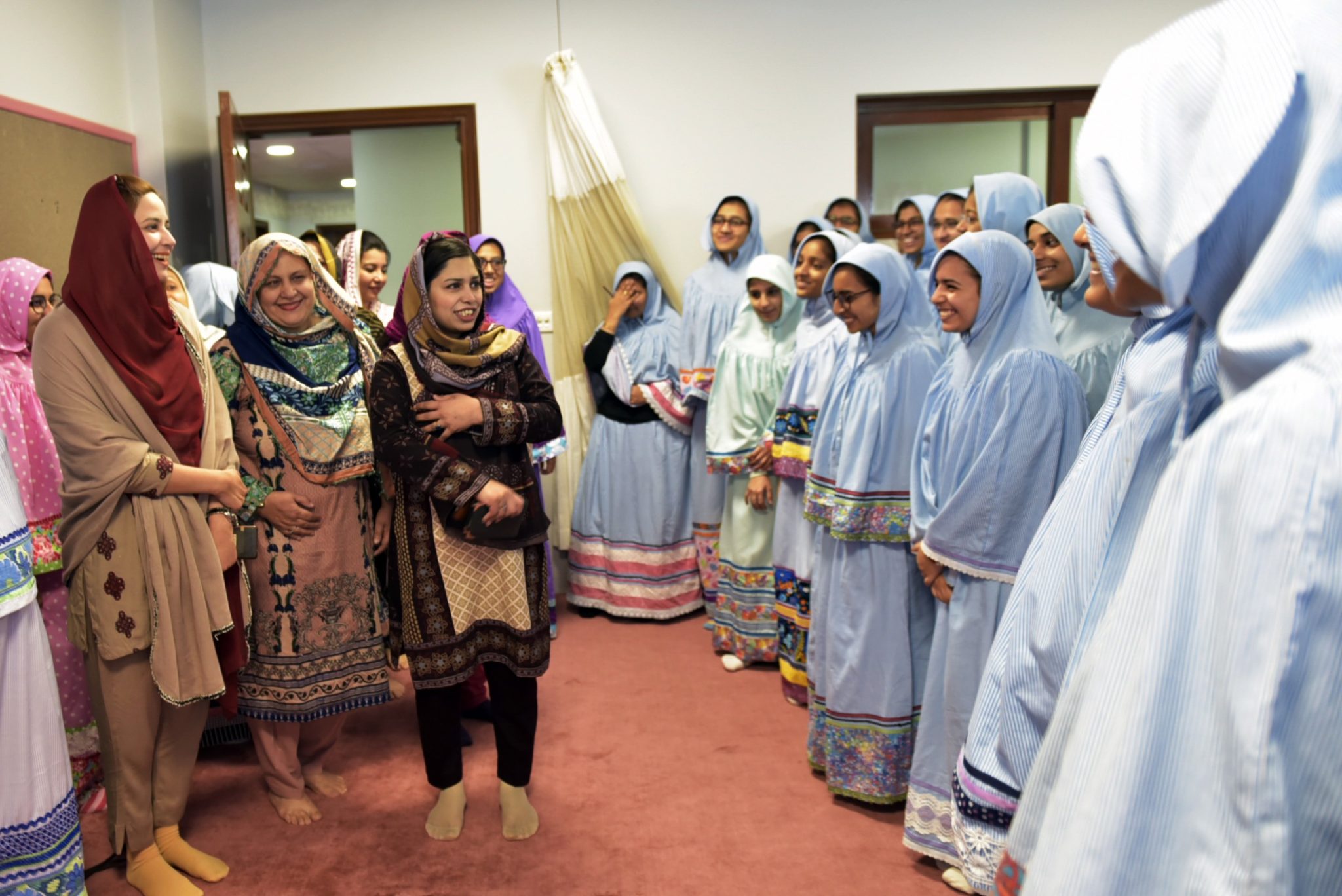 Viewing the special display of books in the Library

She then visited the the female class rooms, activity areas and rooftop swimming pool and expressed her appreciation that Aljamea provides equal facilities for both boys and girls. The Minister went into multiple classrooms and met with a group of students who were participating in a character building session.

Mohatarama Mrs Gul then visited Mahad al-Zahra, a dedicated facility at Aljamea-tus-Saifiyah for the Quranic arts and sciences with a focus on memorisation. She was deeply impressed with the traditional system of memorisation wherein each student is allotted a personal muhaffiz (one who facilitates and checks the correctness of memorisation through daily one on one listening sessions) and the natural ambiance carefully crafted to ensure a conducive environment for memorisation and learning.

After viewing the sāhat (courtyard) of Aljamea, adorned with elements of Fatimi design and architecture, she proceeded to the Library where a special display of books related to the environment and climate change had been arranged. Also on display were books regarding the narcotic plant Qat and it’s negative effects on Yemeni society and economy. The Minister appreciated the extensive efforts of His Holiness Dr Syedna Mufaddal Saifuddin TUS to eliminate Qat from the Western Haraz region and replace its plantations with economically viable and sustainable crops such as coffee and fruits. 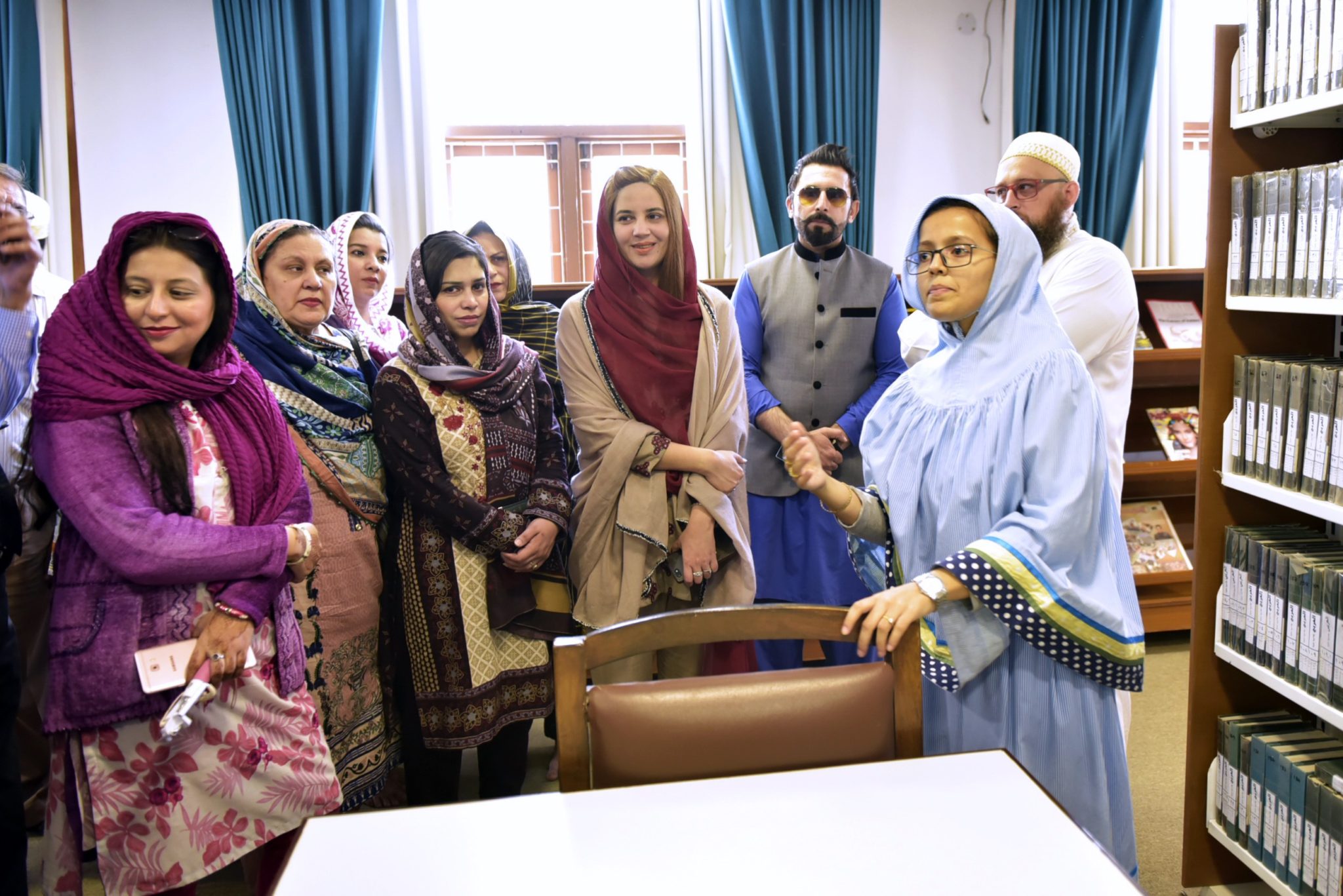 After refreshments, the Honorable Minister thanked the Bohra community for its support in Pakistan’s national plantation drives and remarked that with the support of Syedna TUS and his followers, the drives were sure to achieve great levels of success.