As part of the ongoing Dawoodi Bohra community initiative ‘Turning the tide’ against plastic pollution, Advocate Afroz Shah and two delegates from the Norwegian consulate visited Aljamea-tus-Saifiyah, Mumbai in Marol. 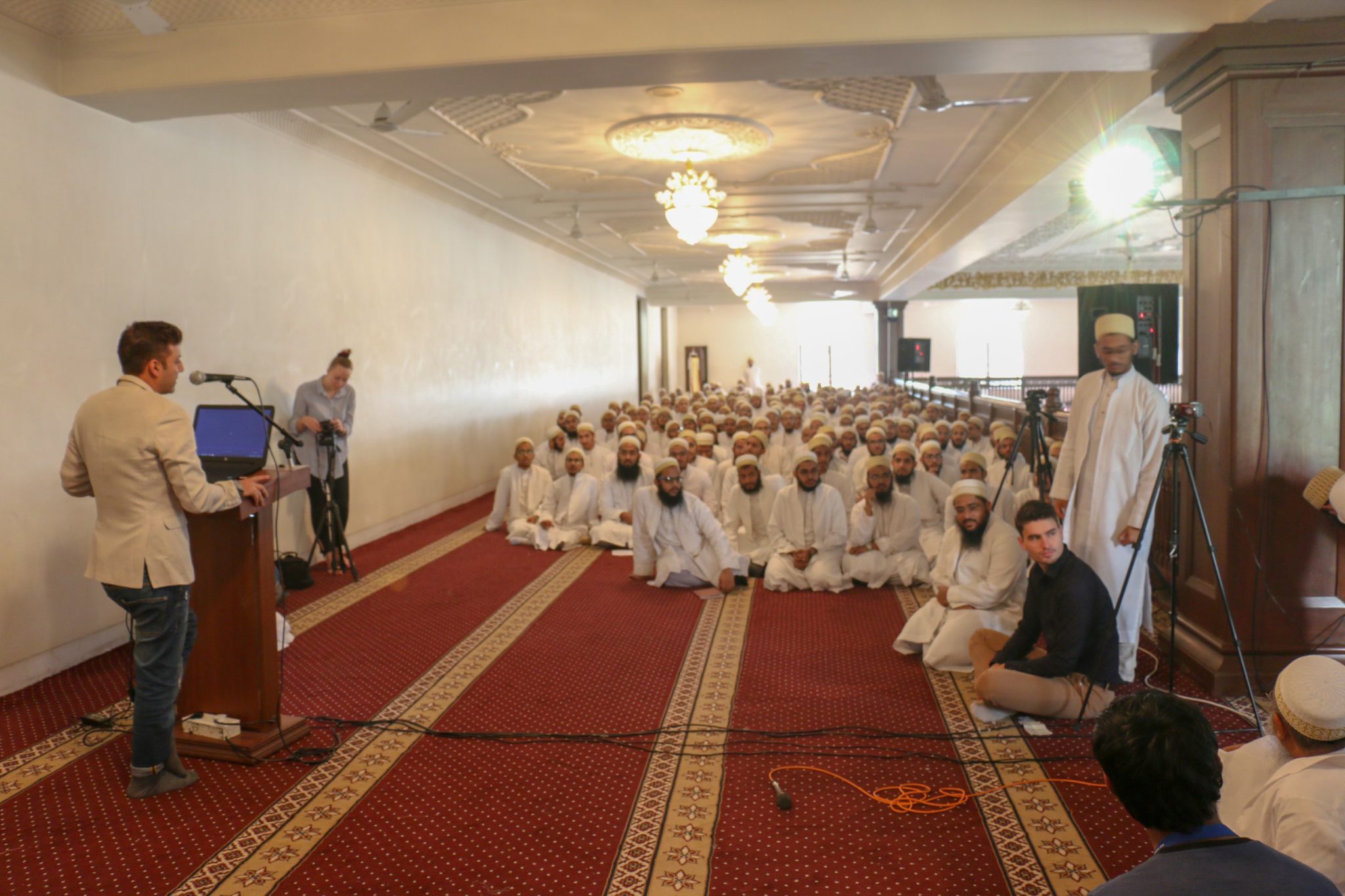 Students and faculty members were given an inspiring talk by Mr Shah on the alarming rate of pollution that is prevalent today, and the impact it has on coastlines and waterways in India and across the world.

Special emphasis was placed on plastic pollution which has become a matter of great environmental concern. Mr Shah related his numerous experiences to the audience and recalled the iconic Versova beach cleanup in 2016 which marked the beginning of his environmental awareness journey. He and his team also engaged with students and faculty exploring how they can contribute to the ongoing cleanup activities underway in Malad’s Daana Paani Beach and Mumbai’s Mithi River, where members of the Dawoodi Bohra community actively participate in the weekly cleanup drives.

During the course of the visit, Mr Shah recalled his time in Surat last month where he met with His Holiness Dr Syedna Mufaddal Saifuddin TUS and conducted a similar talk for members of the Bohra community administration, teachers and school children, which culminated in a cleanup drive of the Tapti river during the 75th Birthday celebrations of His Holiness TUS.

The Prophet Mohammed SAW states that cleanliness is an inherent part of faith. Inspired by this tradition, students from all campuses of Aljamea initiate and actively participate in cleanup activities during the annual Upliftment Drive. This not only furnishes them with practical experience, but is also an integral element of the curriculum which puts due emphasis on social and environmental responsibility.