Aljamea-tus-Saifiyah is a world class Arabic academy dedicated to producing graduates of the highest calibre. The centuries old pursuit of providing intellectual nourishment at Aljamea is brought to fruition in four state of the art campuses across the world under the guidance and leadership of the 53rd al-Dāʿī al-Mutlaq Dr Syedna Mufaddal Saifuddin TUS, who is the sole benefactor of the institute. 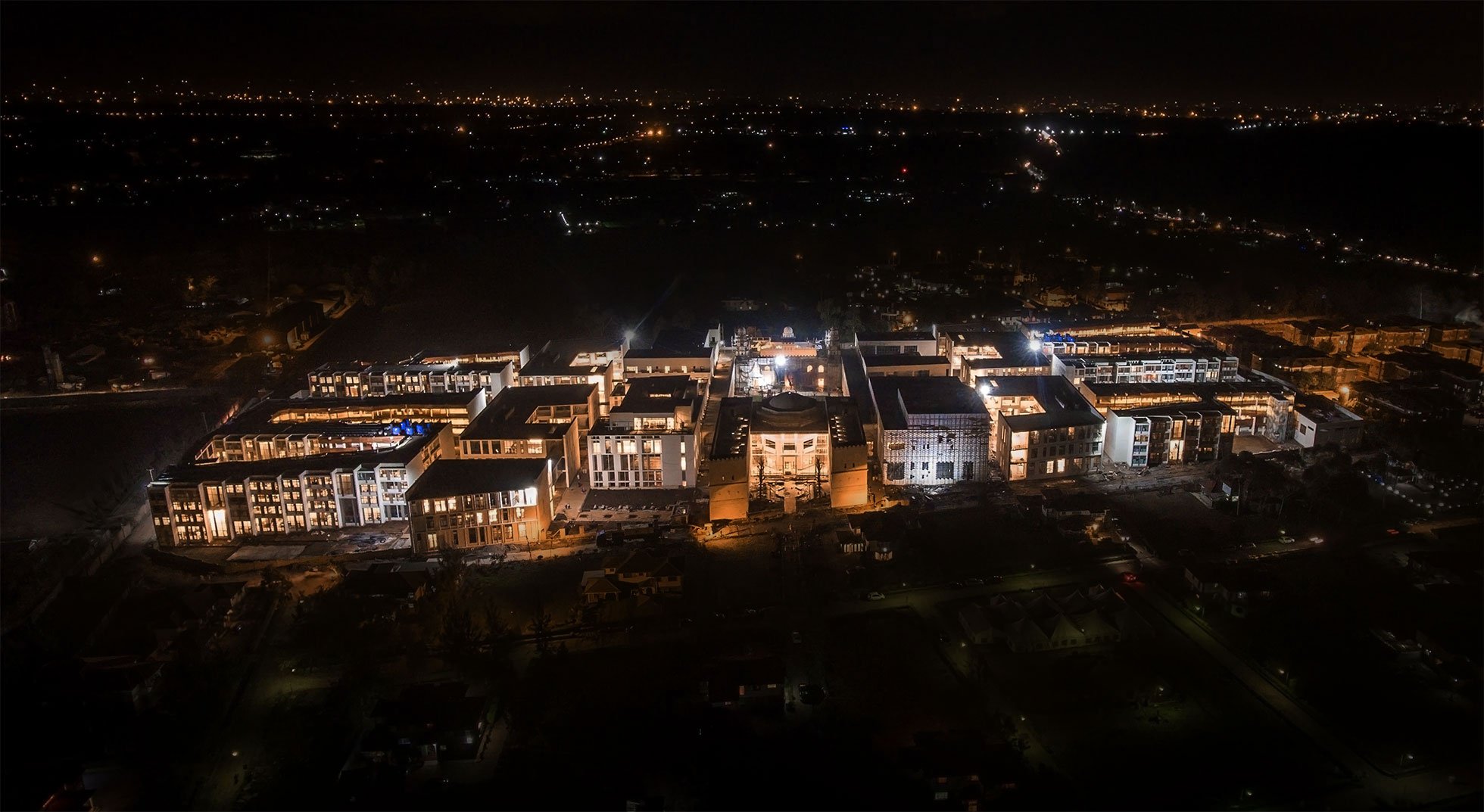 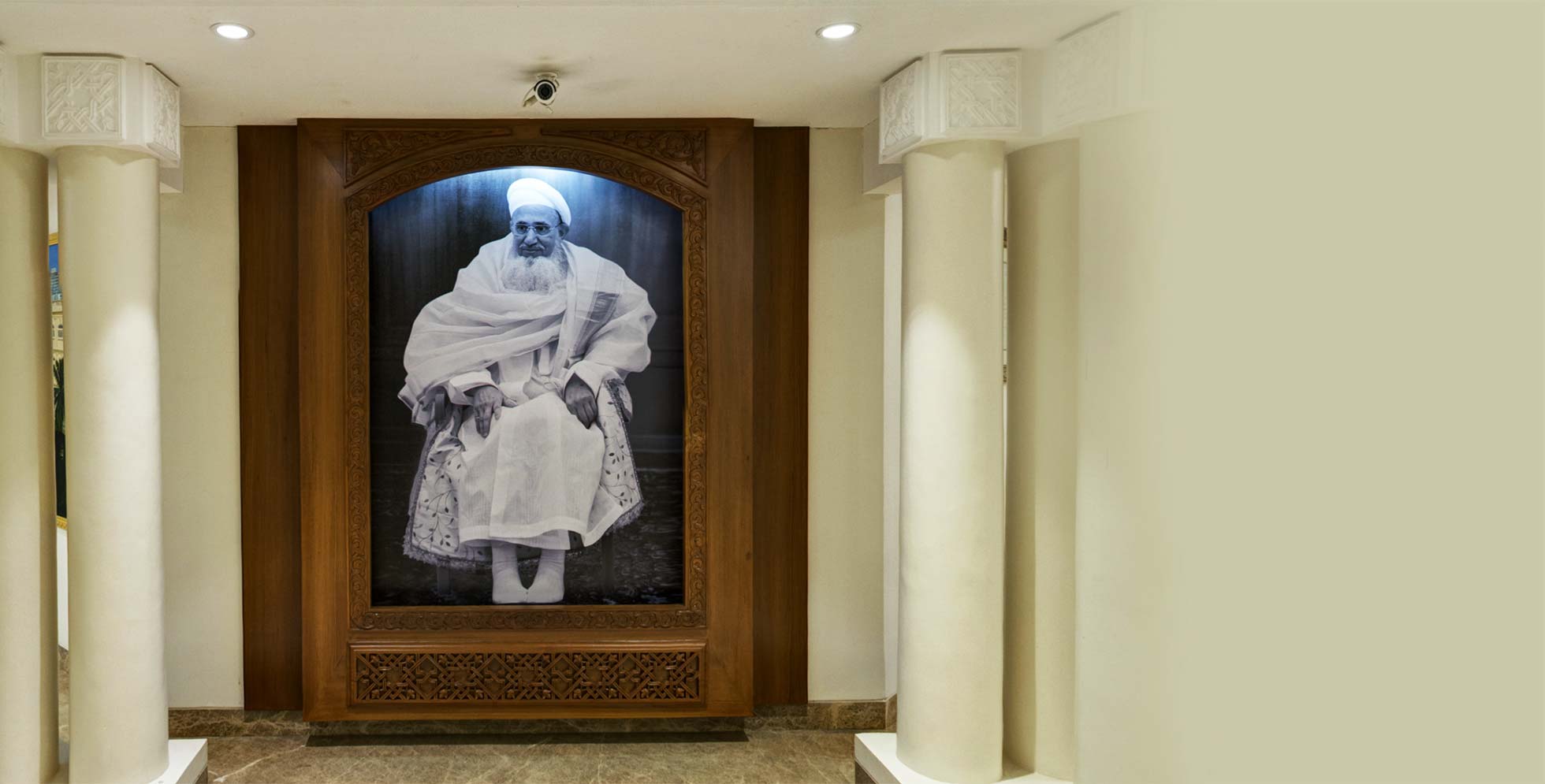 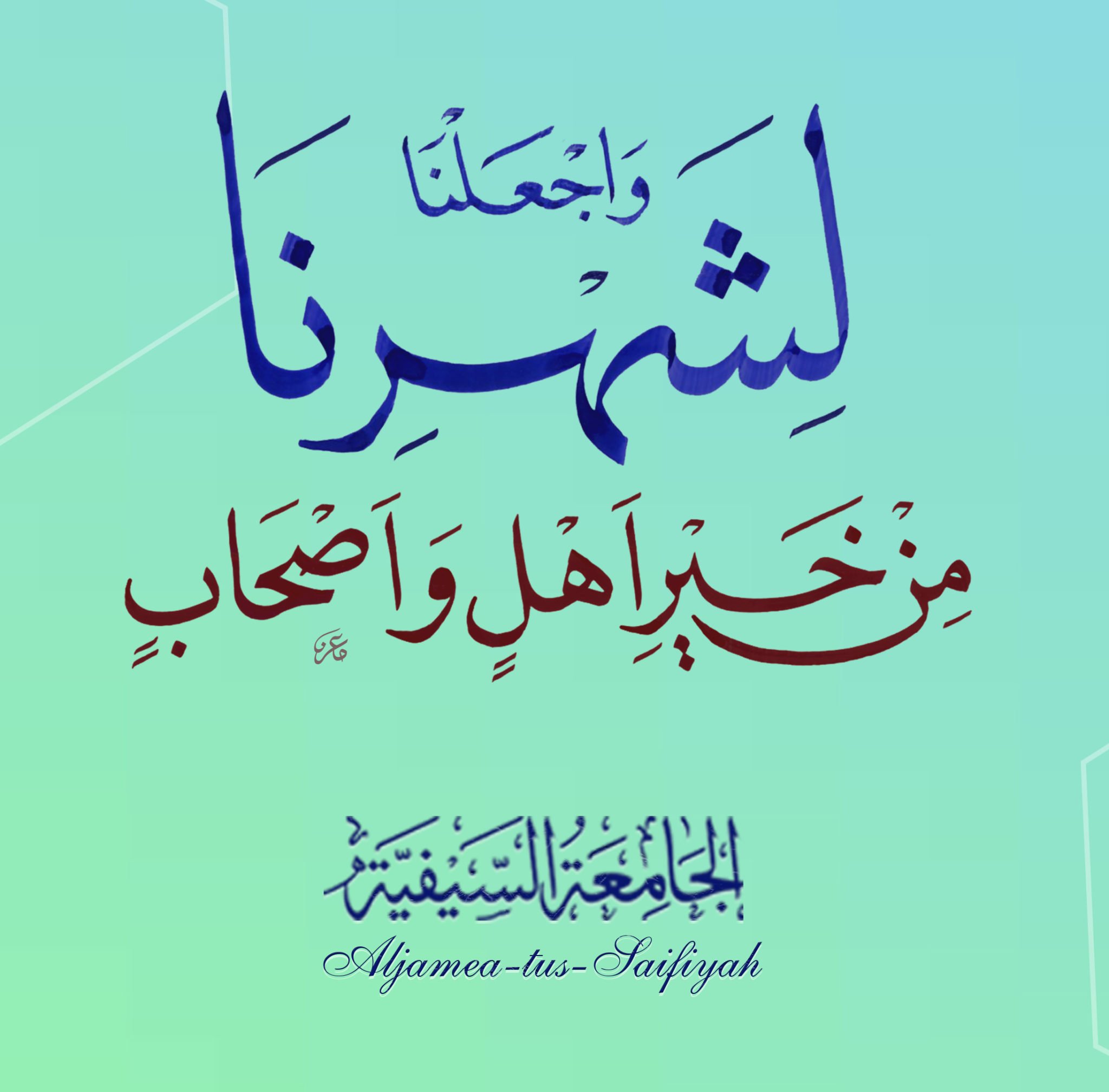 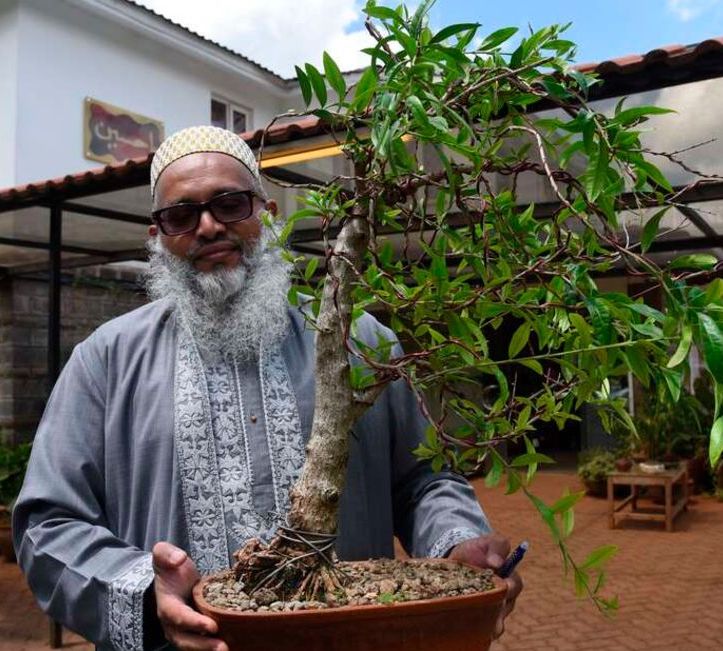 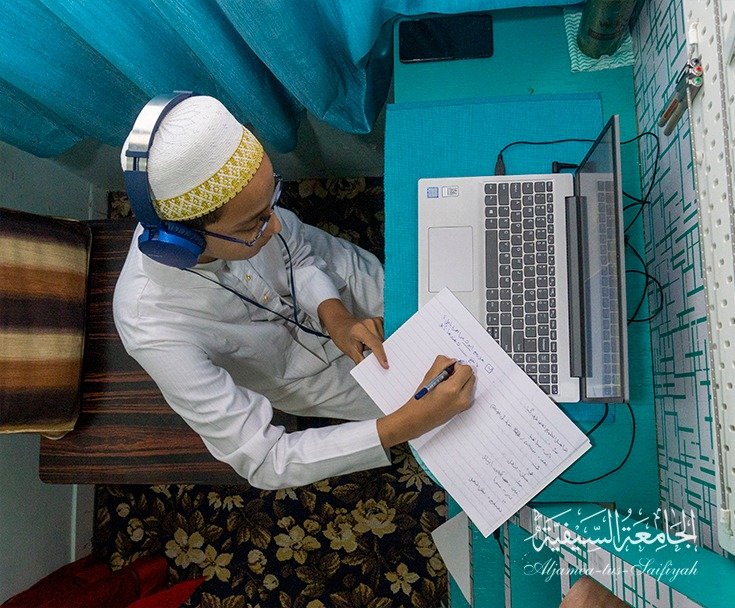 Aljamea-tus-Saifiyah is the foremost educational institute of the Dawoodi Bohra community. Its sole benefactor is His Holiness Dr Syedna Mufaddal Saifuddin TUS, who oversees and guides it in all its endeavours. The academy has been functioning from our present campus in Surat, India for over two centuries.

QUOTE OF THE WEEK

Indeed the completion of faith lies in seeking knowledge and acting in accordance with it.

Progressively Amirul Mumineen, Maulana Ali bin Abi Talib’s AS khuṭba mubāraka reveals the significance of dunyā. It is a masjid for man, a musallā for malāʾika [...]

Verse 42: A Place of Prayer for Malāʾika

Dunyā is a place of worship for malāʾika. As such, the sanctity of the earth is underscored by the fact that entities that have transcended all [...]

Verse 41: A Masjid for Allah’s Beloved

The seal and the final of the Prophets, Nabi Mohammed SAW proclaimed, ‘I have been bestowed with three things that no prophet before me has been [...]

The Department of Art and Vocational Training at A

The annual examinations of Aljamea-tus-Saifiyah co

As part of their cooking curriculum, year 5 and 7

With the commencement of Aljamea-tus-Saifiyah’s al-Imtihan al-Sanawi (annual examinations), students across all four campuses begin to appear for their written papers today. We wish them every success.
https://jameasaifiyah.edu/academics/al-imtihan-al-sanavi-annual-examinations/ 4

It was once again a pleasure to host the Indian High Commissioner to Kenya and members of @IndiainKenya at our Nairobi campus, this time in celebration of India’s 75 years of Independence and the conferment of the CGH title on His Holiness Syedna Saifuddin. 4

Aljamea-tus-Saifiyah congratulates Syedna Mufaddal Saifuddin on being awarded the Chief of the Order of the Golden Heart, Kenya’s highest civilian honour in recognition of his contribution to humanity by H.E @WilliamsRuto at @StateHouseKenya during the Jamhuri Day Celebrations.

Notes on Transliteration, Spelling and Calendars
To ease reading, the use of diacritics in words transliterated from Arabic has generally been limited to the following Arabic letters: ʾ for hamzā, ʿ for ʿayn, ḍ for ḍāḍ. The macron has been used to signify the long vowel (ā, ī and ū). No distinction is made for the tāʾ marbūta. All Arabic words, apart from proper nouns, are italicized unless incorporated into the English language as listed in the Oxford Dictionary of English (i.e. Kaaba, salat). In order to ease comprehension, some plural forms of Arabic words recurring in the text have been Anglicized (i.e. mishkāts). Select words and terms, especially names of Imams and Duʿāt as well as honorific titles are spelt as commonly used in the Dawoodi Bohra community. Wherever two years or centuries are written together, the Hijra year precedes the Gregorian. 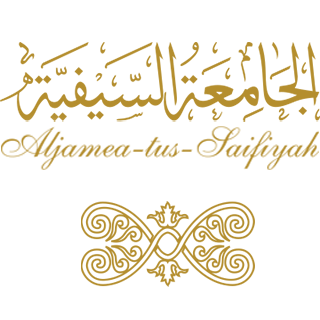